The True Meaning of International Development

Nicole Banister was a third-year Peace Corps Volunteer serving as the Peace Corps Program Assistant and a Master Coach at Grassroot Soccer in 2016. As part of her role, she facilitated training sessions for Master Coaches with several partners, including one of our partners in Malawi, the Global AIDS Interfaith Alliance. 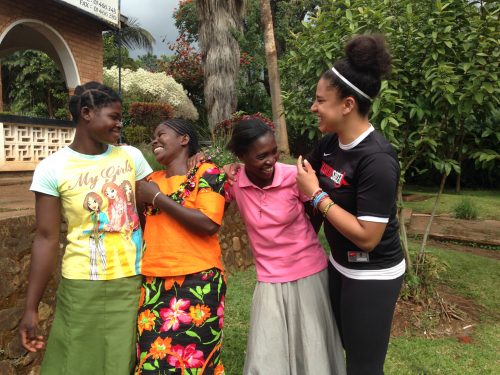 “International development” is an intentionally vague term. Its definition and purpose can shift drastically from person to person and from one government agency or NGO to the next.

Mphatso, Anifa, and Joyce are three young Malawian women I’ve had the absolute pleasure of working with throughout the past two weeks. During our first week together when they were being trained as Grassroot Soccer Master Coaches, they would barely even speak to me and averted their eyes whenever I looked in their direction. I watched as their confidence grew and they started leading their colleagues, both male and female, during sessions and discussions. They [were incredible during] their teach-back assignment on the second to last day of the training. It was clear that their combined years of experience implementing programs in the field and their demonstrated managerial capacity during that week would propel them to excellence as Master Coaches.

Their first assignment as Master Coaches was to plan and facilitate this week’s training, which started a mere two days after officially assuming their new roles. Mphatso, Anifa, and Joyce blew me away as they almost single-handedly trained 24 young women to be brand new GRS Coaches. One of them volunteered to get tested for HIV in front of the entire group of women because the others were worried about taking their first tests. One developed such rapport with the participants that I could barely squeeze in a chat with her because she was constantly swarmed by the other girls. One didn’t say a single word in English during the entire two weeks, but mustered up the courage to tell me, on the last day, “Thank you for leading me.” 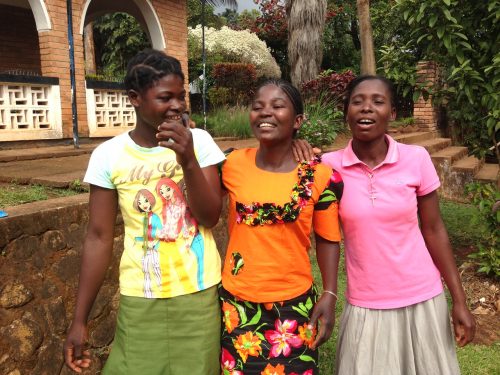 These three ladies took the content and methodology they learned during our first week together, translated it all into Chichewa, and adapted it to their local context and culture. They then made my job easy as they comprehensively and compassionately introduced a new squad of Coaches, eager to learn about preventing HIV/AIDS and empowering the next generation of Malawian girls, to lead organized adolescent health and youth empowerment programming that the new Coaches had never seen or been a part of before.

This is what the world needs. More beautiful, powerful, inspiring, confident, intelligent, motivated young women leading their peers to live happier, healthier lives. More women from the world’s low-income backgrounds using their past experiences to encourage girls to stay in school, avoid unplanned pregnancies, and combat sexual violence. More women leading their countries by potentially starting with tools and resources provided by international aid, but then taking these programs and completely running with them on their own. Because nobody knows what women and girls in underserved communities need better than the women and girls who live there every day. And absolutely nobody can address those challenges better.

Congratulations Mphatso, Anifa, and Joyce. You are my [heroes]. You are living examples of why international development works and why girls empowerment is an integral component of global peace and policy. It’s been an honor working with you, and I can’t wait to watch you continue to change the world.

Teaming Up on World Malaria Day