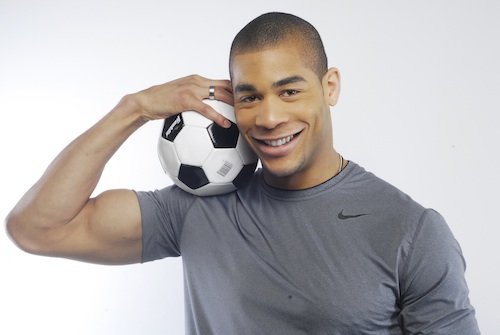 Grassroot Soccer Ambassador Oguchi Onyewu is a mainstay of the U.S. Men’s National Soccer Team and a defender for Sporting Clube de Portugal in Primeira Liga. Onyewu has played for the U.S. National Team  since 2004, including appearances in the 2006 and 2010 World Cups. He began his professional career in Europe in 2002 and received the 2006 U.S. Soccer Player of the Year award from the U.S. Soccer Federation. In the summer of 2012 he and his U.S. teammates will begin their quest to qualify for the 2014 FIFA World Cup in Brazil. Oguchi’s parents are Nigerian, and we recently spoke with him about GRS’s newest program in Nigeria.

On the recent launch of a GRS program in Nigeria:

“I hope that launching a GRS program in Nigeria will help inspire the youth there about the importance of HIV awareness. I would love to see a direct correlation between the recent launch of the program and a decrease in the reported cases of the youth contracting the virus.”

On his experiences off the pitch at the 2010 World Cup:

“For me it was wonderful to see the country of South Africa come together for such a wonderful event. As an African I took much pride in seeing such a beautiful World Cup take place on my mother continent.”

The advice he’d give to a young African GRS participant:

“The only advice I would want to give to a young African GRS participant would be to always follow your dreams. My whole life and career has been based on having faith in God and in my own talents, and actively working hard every day to make sure that they come true to the best of my ability. If you want something bad enough don’t allow anybody else to tell you that it’s unattainable!” 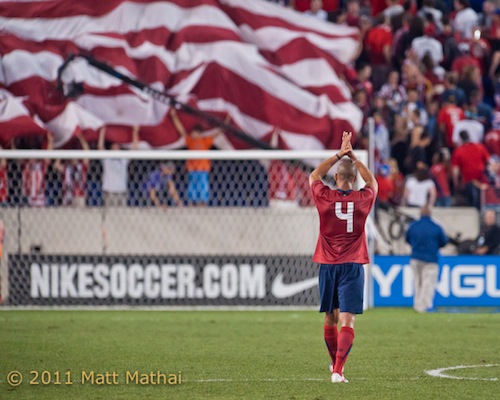